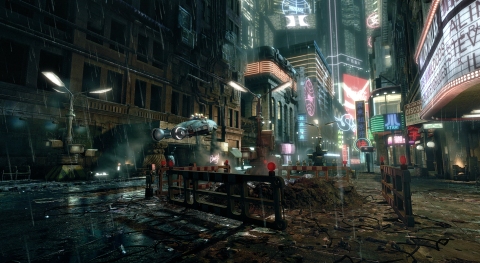 That’s the title of my new eBook, which is available at Barnes and Noble and Amazon, among other eBook publishers. Two of the essays appeared here in somewhat different form. Two longer pieces–a comparison of the film and the book on which it is based, Do Androids Dream of Electric Sheep?, and an exploration of Japanese influences in the film–have never been published before. Here’s a link:

You are currently reading On “Blade Runner”: Four Essays at Under the Hollywood Sign.