The Krotona Colony’s Kaua’i Roots, Part I: Anne Sinclair Knudsen and the Ahupua’a of Koloa 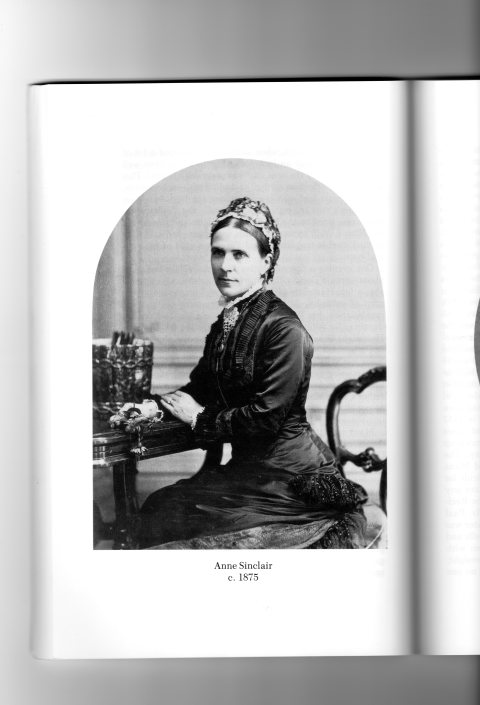 Anne Sinclair Knudsen (1839-1922) was not only the matriarch of one of Hawaii’s most distinguished kama’aina (non-native resident) families but a major landholder in her own right. When she married the much older Valdemar Knudsen in 1867, Anne Sinclair was already an heiress who lived on her family’s private island–Ni’ihau–off the western coast of Kaua’i.

Anne’s widowed mother, Eliza McHutchinson Sinclair, had purchased Ni’ihau from King Kamehameha IV in 1863. For this substantial but arid property, she paid $10,000. (The Sinclairs, a prosperous and highly adventuresome Scottish family, had come to Hawaii after two decades in New Zealand, where they raised cattle and played a significant role in the colony’s development.) Four years later, Mrs. Sinclair gave Anne $10,000 as a wedding present, which Anne used to buy the Ahupua’a of Koloa, a magnificent parcel on Kaua’i’s South Shore. The 6,500 acres stretched from what is now Highway 50 to the Pacific, and included Knudsen’s Gap, the town of Koloa, and Poipu Beach. Because her husband Valdemar also owned considerable acreage on Kaua’i, including the Kekaha Sugar Company, their combined holdings made the Knudsen family one of Hawaii’s largest landowners. 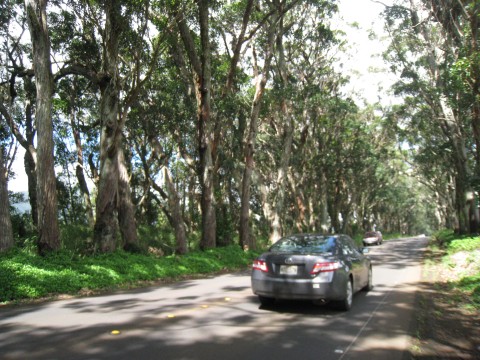 Upon Anne’s death, the Ahupua’a of Koloa passed to her two sons, Augustus and Eric. (A third son, Arthur, had developed major mental illness in his twenties, and died before his mother.) Anne had spent some of her long widowhood in Beachwood Canyon, where Augustus had moved in 1912. The Knudsen house on Vista del Mar Avenue, though Spanish Colonial in style, was Hawaiian in spirit, with terraces off all its room and a lanai that took up the entire third floor. One imagines the elderly Anne Sinclair Knudsen there, staring out over Hollywood while remembering a very different view: the blue waters off Kaua’i, and the whale-shaped island of Ni’ihau in the distance.

___________________
For more about the Krotona Colony, purchase the documentary “Under the Hollywood Sign” at http://hopeandersonproductions.com/?page_id=3361
The film is also available for rent at https://vimeo.com/ondemand/uths

§ One Response to The Krotona Colony’s Kaua’i Roots, Part I: Anne Sinclair Knudsen and the Ahupua’a of Koloa

You are currently reading The Krotona Colony’s Kaua’i Roots, Part I: Anne Sinclair Knudsen and the Ahupua’a of Koloa at Under the Hollywood Sign.